When you book with an account, you will be able to track your payment status, track the confirmation and you can also rate the tour after you finished the tour.
Sign Up
1585

Kosovo unilaterally declared independence from Serbia in February 2008, after years of strained relations between its Serb and mainly Albanian inhabitants. It has been recognised by the United States and major European Union countries, but Serbia, backed by its powerful ally Russia, refuses to do so, as do most ethnic Serbs inside Kosovo. After the break-up of the former Yugoslavia in the 1990s, Serbia responded to separatist pressure from Kosovo by launching a brutal crackdown on the territory’s Albanian population, which was only brought to an end by Nato military intervention in 1999. Until 2008 the province was administered by the UN. Reconciliation between the majority Albanians, most of whom support independence, and the Serb minority remains elusive.

Skopje – pick up from your accommodation

Skopje – drop off to your accommodation

One day tour for visit Kosovo – visit of Monastery Gracanica, city of Pristina and city of Prizren with licensed tour guide.

Tour start with pick up from you hotel in Skopje, traveling to Pristina where are waiting our local guide, where start a tour of Pristina– Kosovo National Library – represent a modern architectural design, Mother Teresa statue, George Kastrioti Skanderbeg statue , Open Air Archeological Park, Kosovo Museum – built by Austrians for the Turkish army in 1898, Çarshi Mosque – a Pristina oldest building constructed on 15th century by Turkish Sultan Bajazit, Academy Building – a 19th century Ottoman konak style private houses, Clock Tower – 26 meters high built by Jashar Pasha on 1764, Fatih Mosque – or Imperial Mosque was built on 1461 under the Turkish Sultan Mehmed II Fatih, The Great Hammam – bath complex built in 1470 and is graced with 15 domes with small hellos to let light stream in. Ethnographic Museum – Emin Gjiku complex is an extremely well preserved building from 18th Century and it’s an only original building left in old bazaar area. Before we finish tour in Pristina we are visiting the Bill Clinton statue and famous Hillary shop.

And after that tour continue to visit Monastery Gracanica protected by UNESCO, Gracanica Monastery one of King Milutin’s last monumental endowments. It is situated in the village of Gracanica, 5 km. from Pristina, the outside was built in 14th century and painted in mid-16th century.

We drive to second city in Kosovo with rich history, traditional handicraft shops and gastronomic pleasures open museum – Prizren which includes the attractive Ottoman Old Town, the ham-mam, the Museum of Prizren League, the Helveti Tekke, Sinia Pashaka Mosque and the church of Our Lady of Ljevis. Prizren has the largest number of preserved Ottoman buildings in Kosovo, simply wandering the old cobbled streets admiring the town houses.

After that, a free time for walk or lunch and we are returning to Skopje. 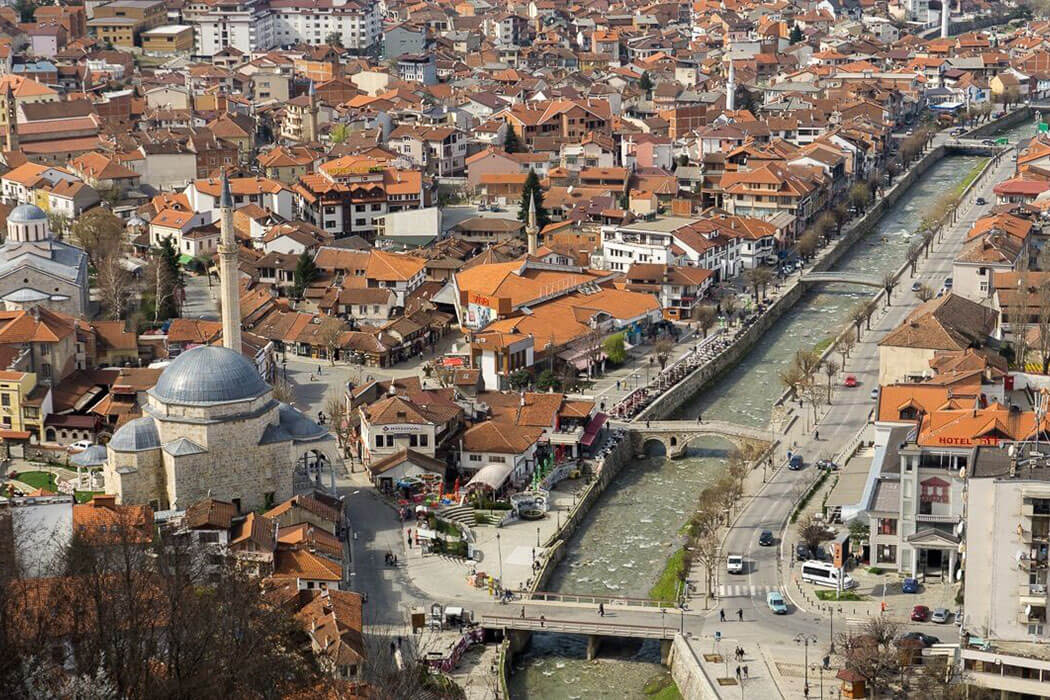 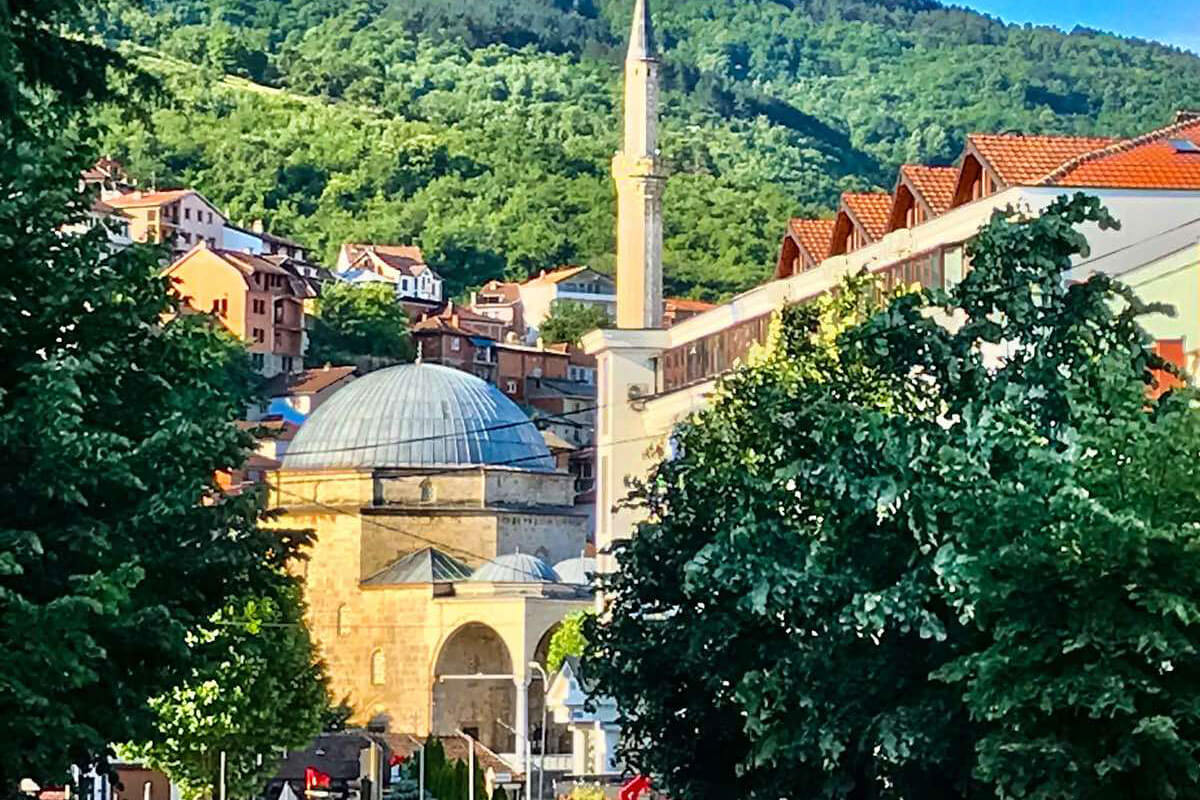 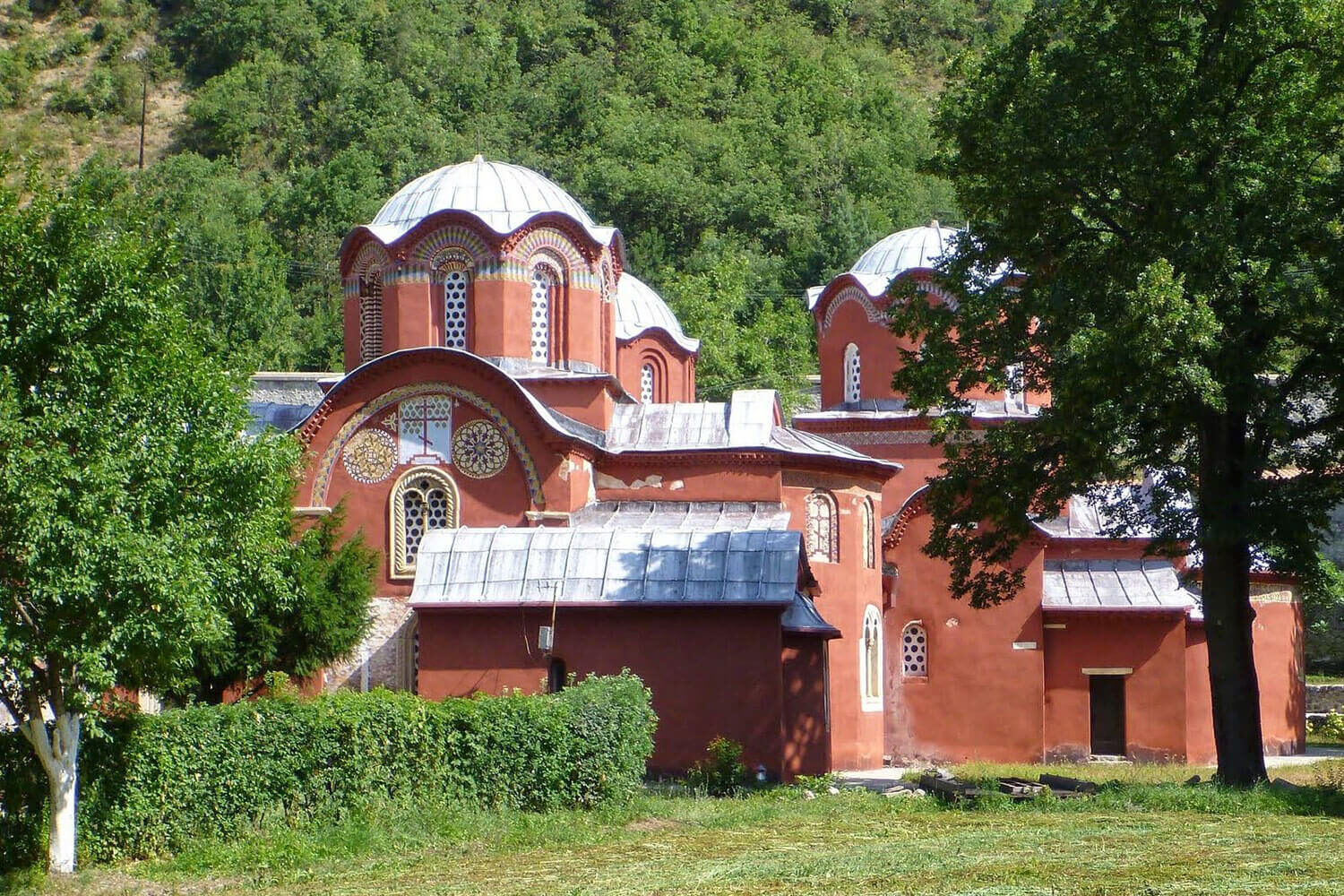