When you book with an account, you will be able to track your payment status, track the confirmation and you can also rate the tour after you finished the tour.
Sign Up
1596

Kratovo is a small town in North Macedonia. It is the seat of Kratovo Municipality. It lies on the western slopes of Mount Osogovo at an altitude of 600 meters above sea level. Having a mild and pleasant climate, it is located in the crater of an extinct volcano. It is known for its bridges and towers. The stone town is an area consisting of over 120 naturally formed stone pillars, located in the village of Kuklica, near Kratovo in North Macedonia.

Bitola is nicknamed “city of consuls”. Bitola is a nice place to visit since Pelister National Park is close, the ancient city of Heraklea is there, it has nice Ottoman architecture and 19th century romantic architecture, so some good examples of everything. It can all be done in a day including enjoying coffee on Shirok Sokak. Krusevo is an important winter and summer tourist center. Almost every house here in Krusevo is a monument.The best conditions are from June to September perfect time for paragliding and ride the bike.

Skopje – We pick up you form your accommodation…

Skopje – We drop off you to your accommodation…

Tour start with the Valley of Stone Dolls. Welcome to the Macedonian Cappadocia. According to local lore, a man was struggling to choose between two women. Not able to make up his mind, he figured he would marry both on the same day and not tell the other. Unluckily for him, during his morning wedding the second wife came to check out the scene and was horrified watching her husband’s double-crossing nuptials. In a rage, she cursed the whole wedding party and they turned to stone where they stood and created Kuklica.

Tour continuing to Lesnovo village is located in the vicinity of Probistip, 900-1000 meters above sea level. The village monastery St. Gavril Lesnovski was constructed in 1347 by the ruler Oliver 1st. The monastery is known for its manuscript-writing school and the wood-carved iconostasis from 1811, a work of art performed by the Mijak craftsman.The monastery St. Gavril Lesnovski is one of the most significant and most beautiful medieval and sacral monuments of culture, not only in the Republic of Macedonia, but also worldwide.

By end of the tour – lunch in ethno restaurant. 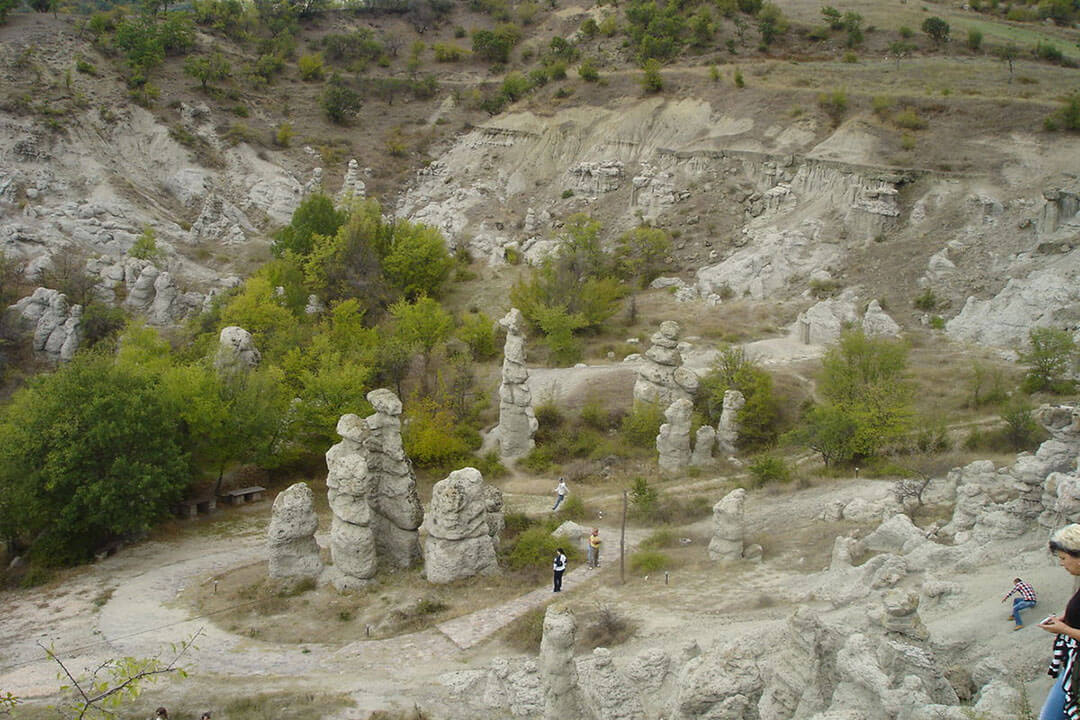 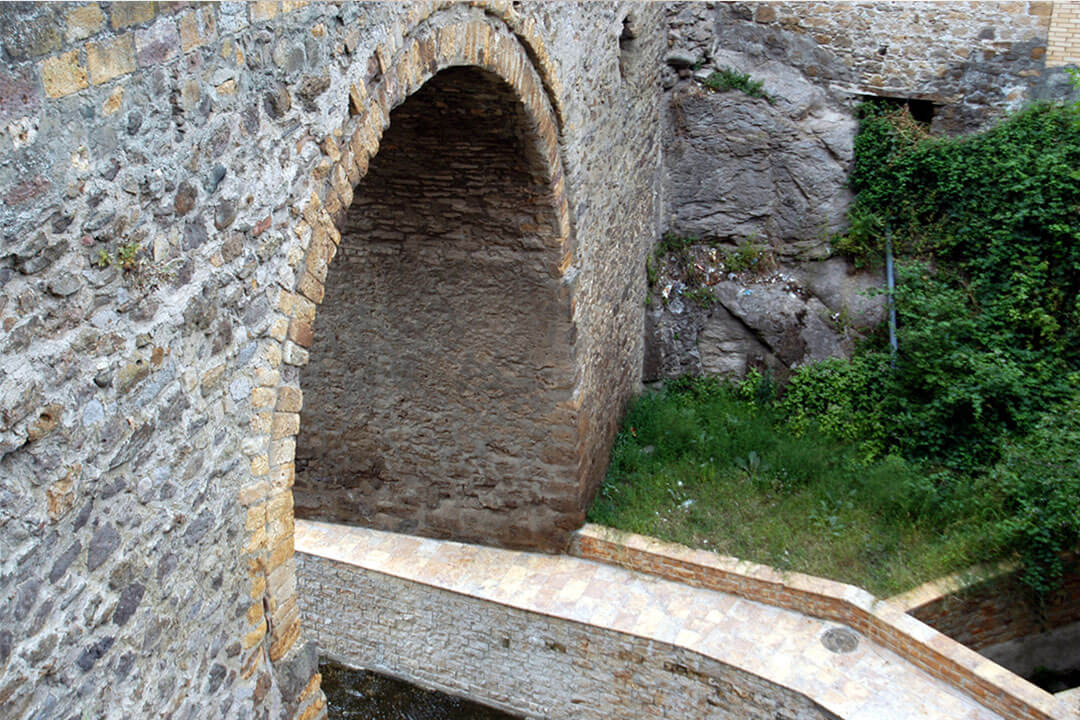 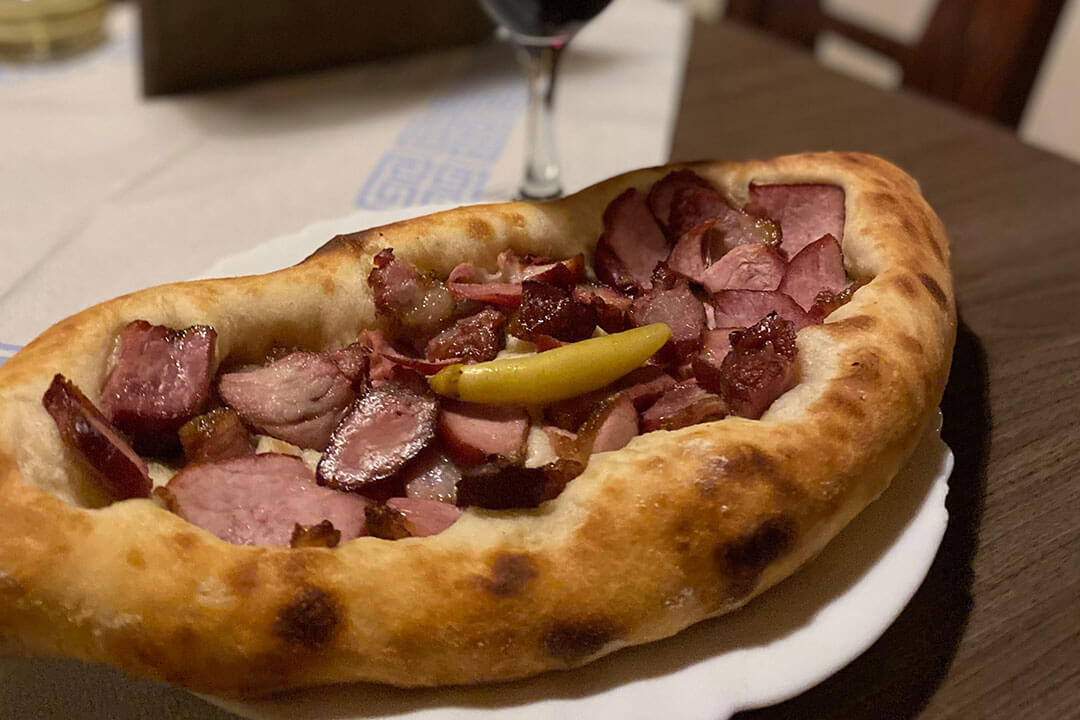 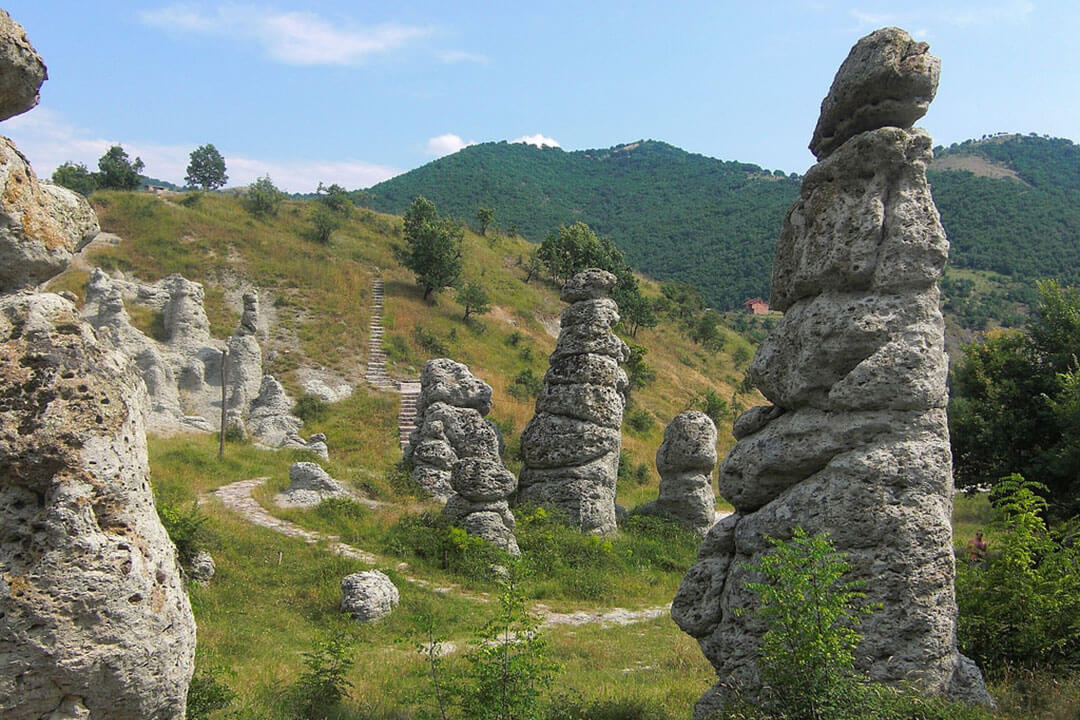 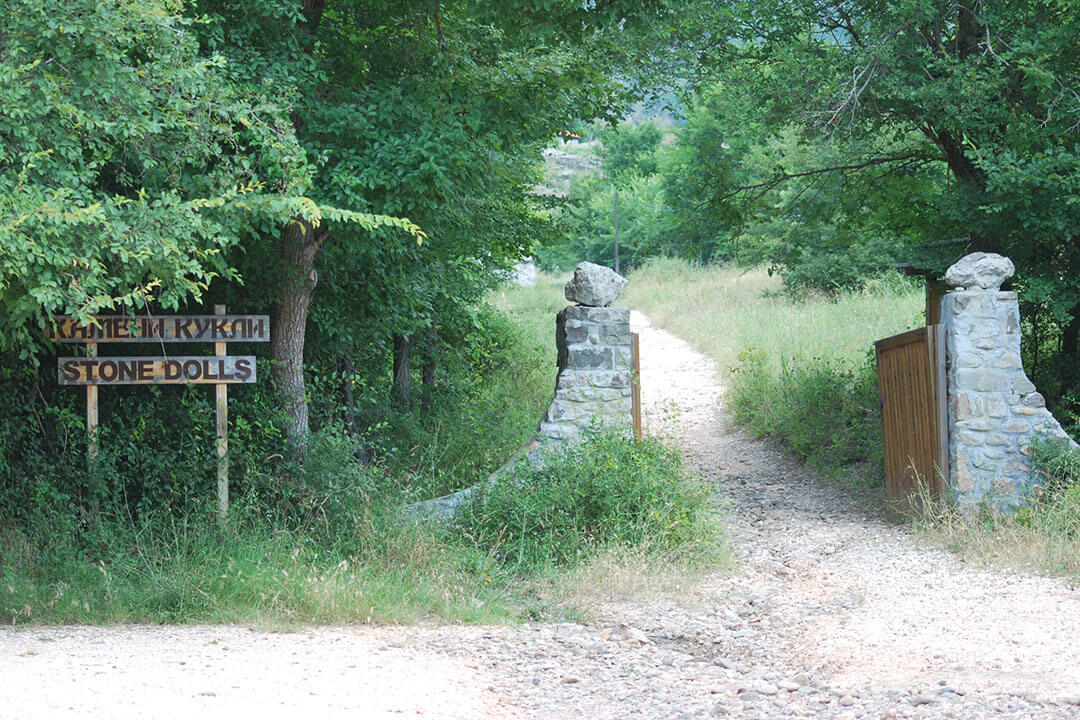 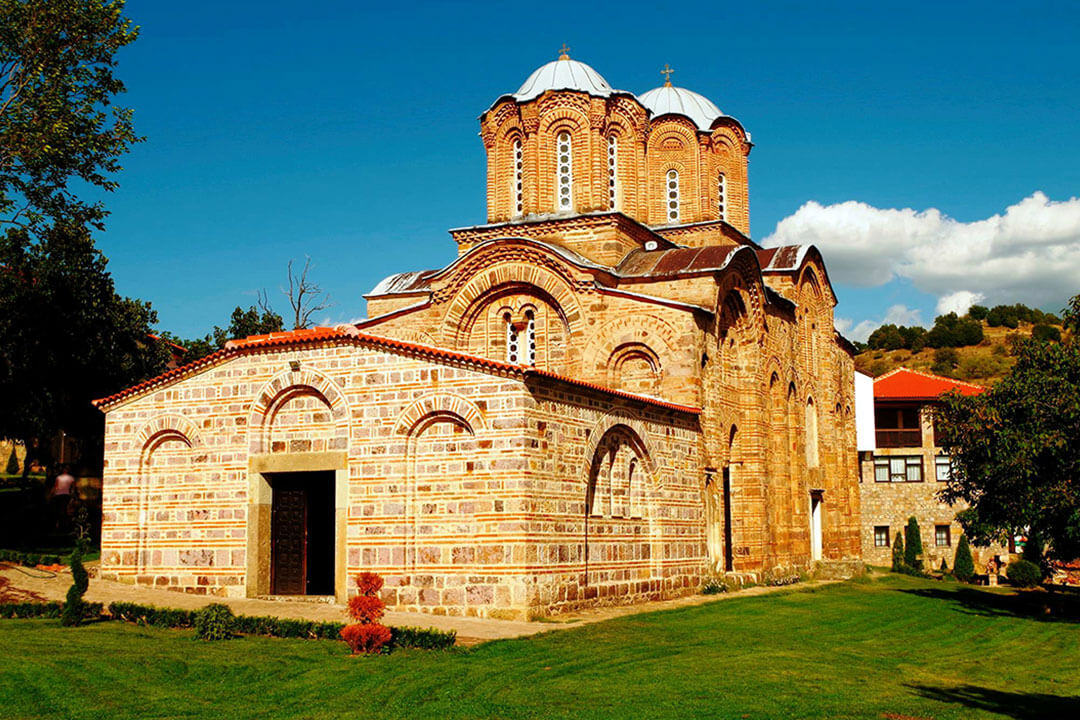 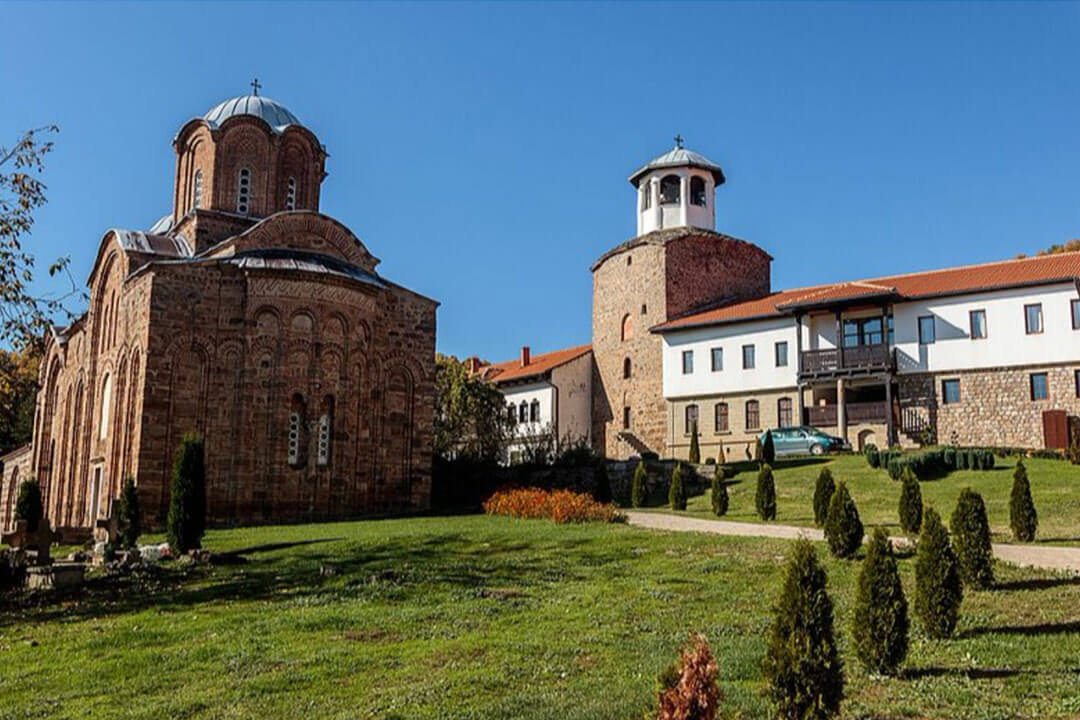 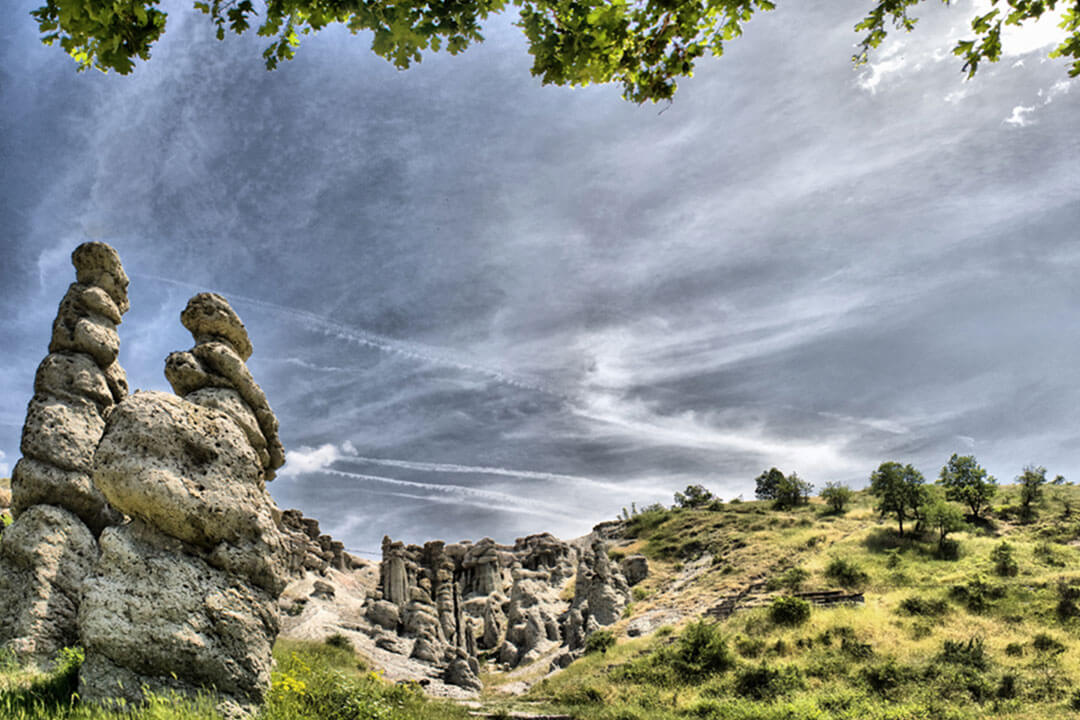